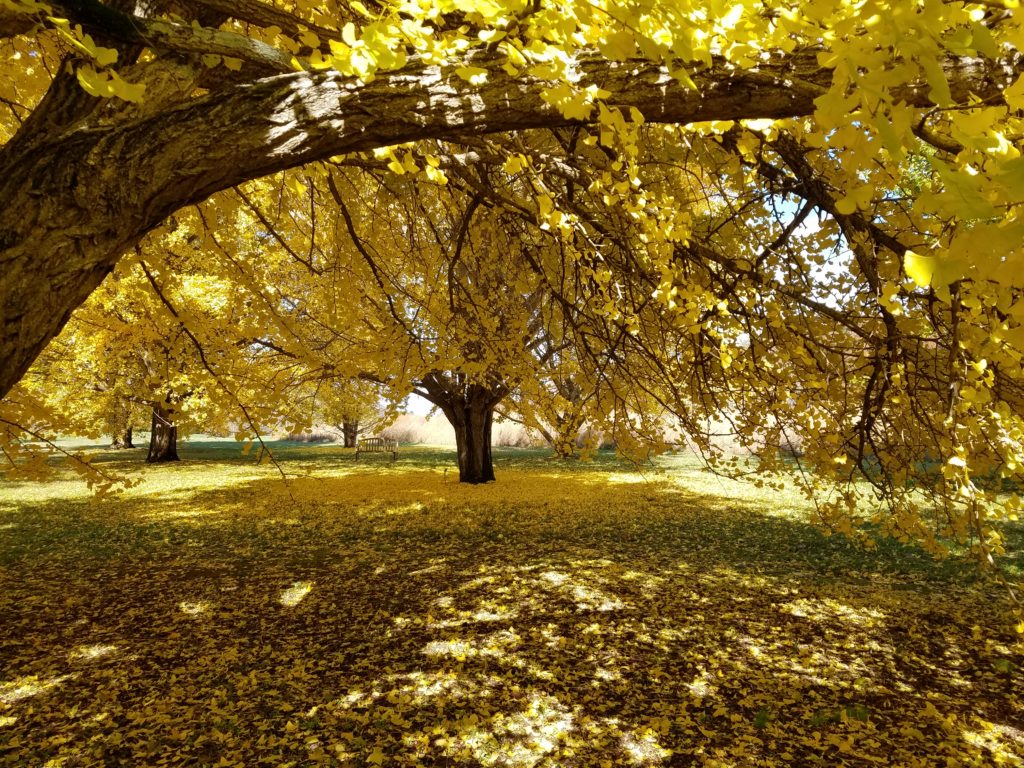 The Ginkgo Collection started in 1954 as 9 specimens, purchased for a cost of $99. Since then, it has expanded to include 16 different cultivars. Ginkgo biloba, commonly referred to as the Ginkgo or Maidenhair tree, can be found in fossils dating back 270 million years but was once thought extinct for a time, until […]