You are here: Home / In the News / Bernheim Forest attendance nearly triples after addition of Giants

Attendance has skyrocketed at the Bernheim Forest thanks to the addition of the world famous forest giants.

The three giants, which were constructed and unveiled back in March, have helped draw in hundreds of thousands of people in only four months.

According to a park spokeswoman, year to date attendance is up from 80,000 at this time last year to 200,000 people this year. The forest has earned visitors from 48 states (editor’s note: 49 states), except Wyoming which Bernheim Forest jokingly addressed on their Twitter account. 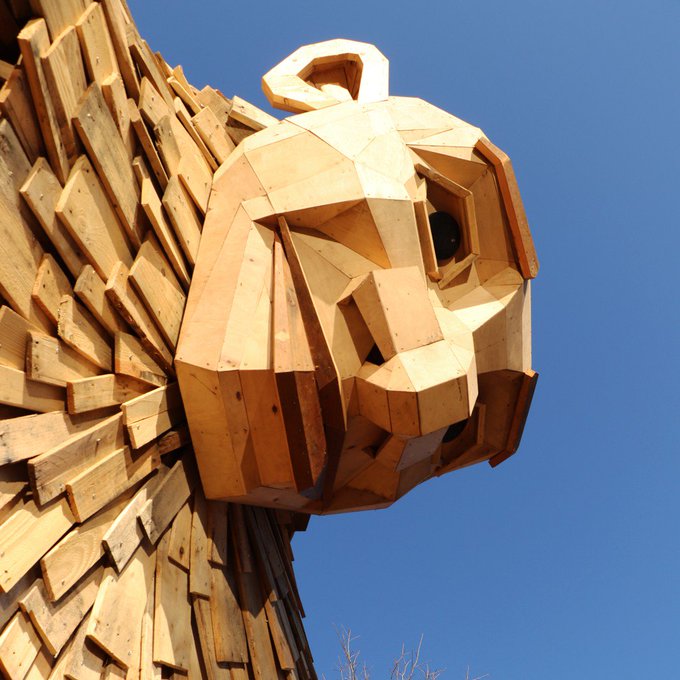 Calling all fans of Bernheim from Wyoming! Since the completion of the Forest Giants in a Giant Forest, we have seen visitors from 48 states, except – you guessed it! – Wyoming. Come out and see us, Wyomingites. We need you.

Donations from visitors have also jumped 300% since their addition.

Cars are typically asked to donate $5 for entering the park. Now a $10 donation is suggested.

The giants are expected to be on display for about three years before they deteriorate.