You are here: Home / Artist-in-Residence / AIR at 40 / 2022 Artists in Residence Recipients

Bernheim is pleased to announce the recipients of the 2022 Artist in Residence Program, a central aspect of its Arts in Nature program. We received 145 submissions from 31 states and 16 countries, with 21 regional artist applicants from Kentucky and Southern Indiana. Selections were narrowed through a multi-tiered jurying process with Bernheim staff and an esteemed jury of local and national curators and art professionals. Awarded on an annual basis, selected artists use Bernheim as their inspiration, creating works that connect people with nature through the lens of art.

Mike Elsherif, an award-winning Palestinian-American filmmaker, based in Louisville, is the recipient of Bernheim’s Regional Artist in Residence. Elsherif lacked a connection to parks and forests until he immigrated to the United States following the Persian Gulf War. He has found nature to be not only a muse but saving grace from the trauma suffered in war and finds it crucial to tackle prejudices and stereotypes about Arabs and Middle Eastern culture, hoping to invite conversations that spur change.

Upon arrival to the US from Kuwait, Elsherif felt like an alien and he proposes to express these ideas and feelings by making an immersive experimental film about an alien that arrives at Bernheim and experiences the sights and sounds for the very first time. The presence of the alien would always be suggestive rather than expressly literal and will serve as a metaphor for any person in a new and unfamiliar setting, especially immigrants new to America. 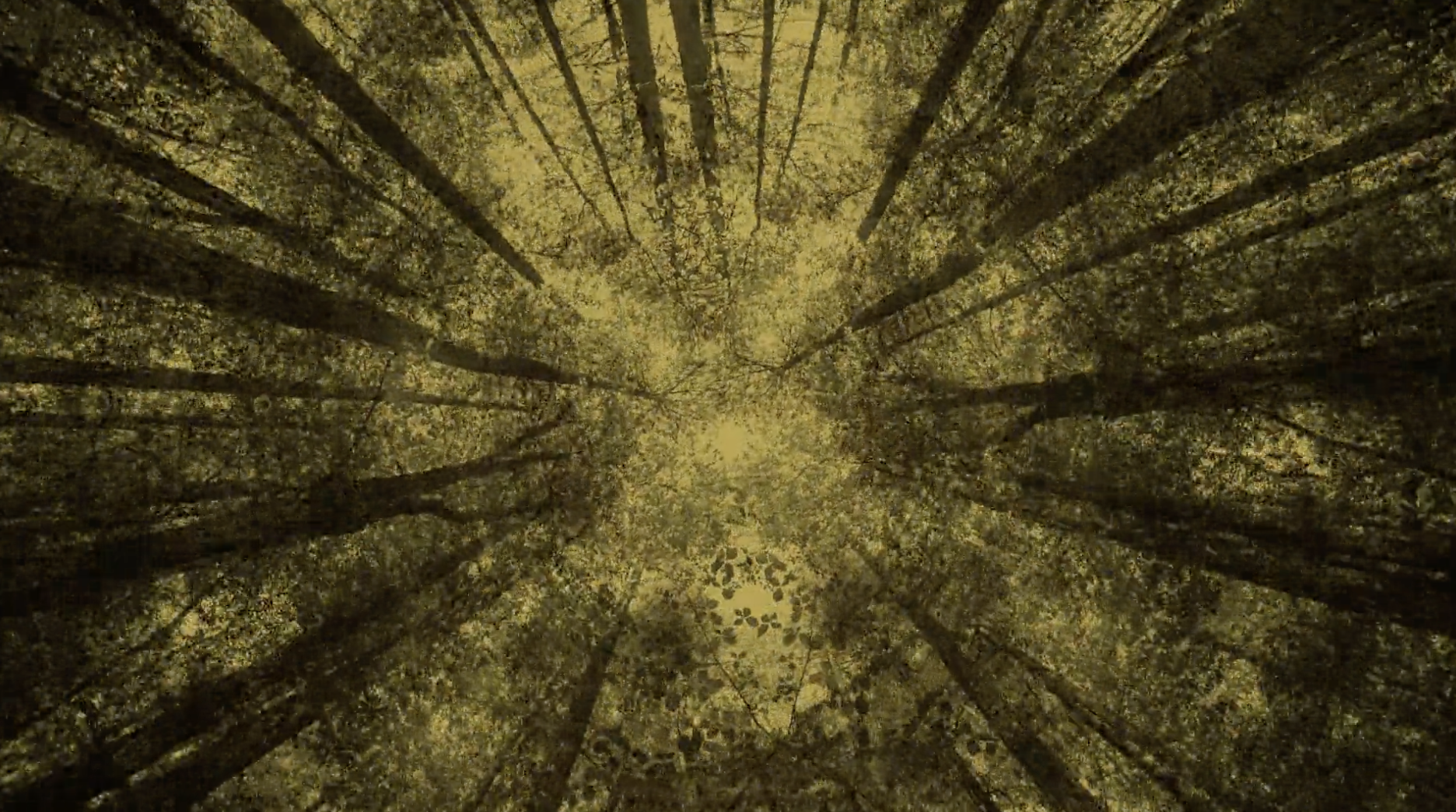 
AKUNZO is an artist collective from the Netherlands consisting of Karola Pezarro & Aris de Bakker, who specializes in ephemeral, site-specific projects in which natural materials are used. Each project has a strong commitment to the site and the environment. Projects are a reflection on a site or the history of a place and often deal with concerns about the planet’s future.

AKUNZO plans to build a large-scale interactive sculpture titled OXYGEN. OXYGEN will be a huge transparent head that emerges from the ground, looks to the sky, smells oxygen, and breathes air. This artwork can be understood as a metaphor for humans’ precarious relationship with nature. The public will be invited to write or draw their wishes and thoughts about their relationship with nature on labels that will be tied to the branches of OXYGEN.

AKUNZO has been working and exhibiting in situ for nearly a decade, actively participating in art trails, biennials and land art festivals throughout Europe and South Africa. They plan to be at Bernheim in the fall.

Sonja Hinrichsen is an environmental installation artist from Oakland, CA who creates large-scale outdoor ephemeral works through community-participatory art events. Hinrichsen’s work manifests in immersive video installations, video performances and interventions in nature. Hinrichsen will use her “Snow Drawings” as a jump-off point for an environmental social engagement project that does not require snow, but equally relies on community engagement and on the symbiosis of outdoor experience, meditation and art-making.

Hinrichsen has been invited to group- and solo- exhibitions worldwide and has participated in numerous artist residencies throughout her career. Through her “Snow Drawings” project she has organized winter art events with communities in California, Colorado, Wyoming, NY state, Vermont and in the French Alps. Hinrichsen will be at Bernheim in August and September with plans for doing something big and collaborative for our annual CONNECT event on Saturday, September 10!


For over four decades, the Artist in Residence program has attracted artists from around the world who seek to use Bernheim as their inspiration. Established in 1980, this internationally renowned program annually awards artists the opportunity to live and create site specific work inspired by their total immersion experience in the natural environment. The work created through this program allows our visitors to experience nature in new and exciting ways while enhancing awareness of Bernheim’s mission of connecting people to nature. In 2022, Bernheim expanded the program to include an Environmental Artist in Residence that encourages artists to examine environmental issues and severity of the climate crisis to promote dialogue and positive change for the natural environment.